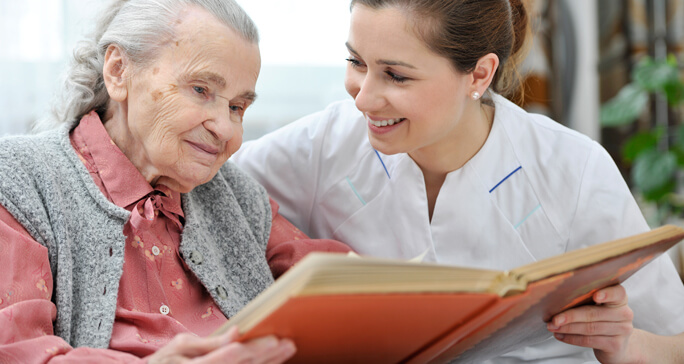 Medicare Hospice spending has seen an exponential increase over recent years, particularly in the for-profit sector. Hospice providers have also increased—primarily in the states of Texas and California, which accounted for 60 percent of total hospice provision upsurges within the nation. Moreover, for-profit hospices receive more money from Medicare than do non-profit hospices.

As far as the enormous uptick in hospice spending, much of it is largely attributed to the flat rate of per diem payments afforded to all hospice types (e.g., for-profit, non-profit and government). Currently, Medicare pays just under $150 per hospice patient per day. This incentive has led to lengthier stays in hospices. Arguably more concerning, however, are the under-regulated eligibility requirements for which hospice patients qualify for healthcare.

The Justice Department is currently delving into various lawsuits brought forth by whistle blowers from some very large for-profit hospice organizations. These claims have included such accounts of aggressive and extensive recruiting of hospice patients, practices for which are largely, yet allegedly, inappropriate.

In fact, the Journal of the American Medical Association recently conducted a study that demonstrated for-profit hospices that experienced:

In 2011, the Medicare Advisory Committee (MedPAC), which is a watchdog group appointed by Congress, revealed that 60 percent of Medicare’s expenditures of $13.8 billion were paid to those hospices whose patients received care longer than 60 days. As evidenced by this trend, in 2013, Medicare spent almost $9 billion, over half of total hospice spending, on patients with stays exceeding 180 days. MedPAC’s data further suggests that this trend is largely due to financial incentives reaped by for-profit hospices.

In order to better appropriate hospice spending, MedPAC has submitted recommendations to the Centers for Medicare & Medicaid Services (CMS) such that Congress should direct the Secretary (CMS) to mandate:

As a result of MedPAC’s recommendations and beginning in 2016, Congress has approved changes in routine home care rates, including hospice care, with separate payment rates for the initial 60 days of care, and then payments beyond 60 days. This will replace the flat per-diem payment rate currently made to hospice providers. This is expected to neutralize payments made to hospice providers by Medicare.

Also starting in January 2016, CMS is focusing on service intensity, add-on payments. These will be paid to in addition to the two routine home care rates. Rather than focusing on payment incentives related to length of hospice stays, these payments focus on promoting and compensating skilled visit provisions at end of life.

In addition to greater payments made to hospices where their patients’ lengths of stay showed the longest stays, hospice payment increases have also been driven by more patients who are electing to receive hospice services. And while many areas in healthcare have seen growth, the hospice arena has provided increasing incentives for investor growth. Between 2000 and 2012, MedPAC reports an increase of Medicare spending from $2.9 billion to $15.1 billion. Coinciding with this data since 2000 has been the significant growth of for-profit hospice providers.

What’s to come for Hospice Providers?

Certainly the new payment provisions that Medicare will enact in 2016 will begin to neutralize the arbitrary spending of the organization as well as payments made to all hospice providers. MedPAC has just skimmed the surface, however, so look for more accountability requirements of hospice providers in the future. These will likely affect for-profit organizations where 40 percent (and over) of their patient populations are retaining hospice care for over 180 days.

No matter, the days of for-profit hospices capitalizing on lengthier stays for patients who might not even qualify for hospice services will most likely dwindle as time goes on, especially if MedPAC has anything to say about it.